Yesterday at 4:13 pm by Rikstone

So how do you do this? I stupidly removed the alarm ECU on my car without realizing power for several necessary things (like the alternator charge wire) go through that circuit.

I can't follow the Clark's Garage bypass instructions because I don't have the alarm ecu in place at all anymore.

So, how do you just completely wire past it, with the alarm ECU gone?

Push comes to shove I have another alarm ecu on its way to me, but I'd like to get this done asap...

OK, turns out the bypass described on Clarks Garage is ONLY for the EARLY cars, not a late 88+ car like my 89.

I've read on the web that I should jumper 1 to 3 instead of 1 to 4. Can anyone confirm that they've done that and its worked?

My car is a 1989, but didn't have the blue body plug and the 928 part # alarm ECU didn't plug into my car. The Clarks Garage bypass procedure DOES NOT work on the Late cars! It should work on the "Early" and "Middle" cars but check the wiring colors against what my car had and what Clarks Garage says they should be. If they match Clark's Garage, use it, if not, use my procedure.

So that meant that even though the Alarm ECU plugged in, it still wasn't working. I couldn't open my rear hatch with the key and the alarm and relay were clicking away madly.

Sigh. Time to do some more research on how to properly bypass the alarm in the 1989's. A little while later I had a procedure that was supposed to work. Guess I'll either burn up my wiring harness or it'll finally work!

So I went out and did it and it WORKED! Holy crap. I can finally open my rear hatch with the key from the outside!

Well, first off you need to make two jumper wires with male spade connectors on each end. Now go unplug the alarm ECU. There are two plugs, one large 8 wire one, one small two wire one. On the large 8 wire plug, jump the black with red stripe wire to the green wire, which should be jumping pins #1 to #3. 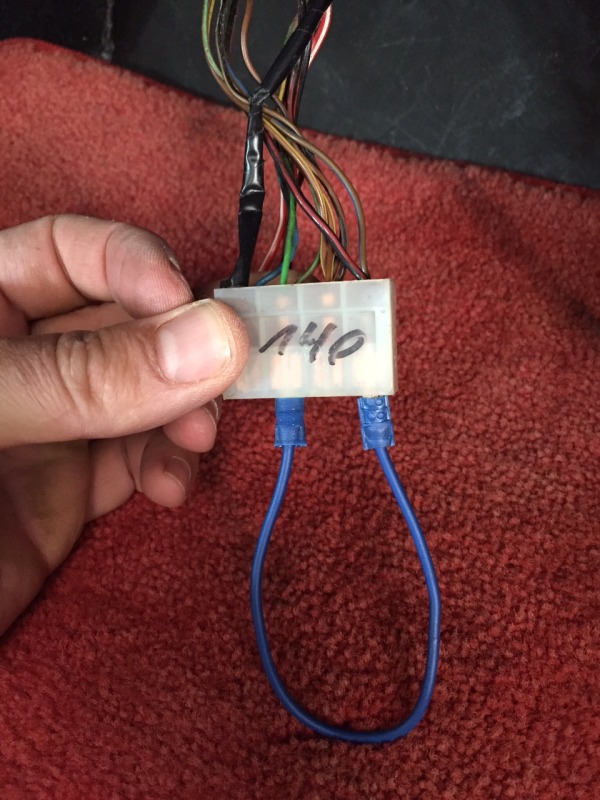 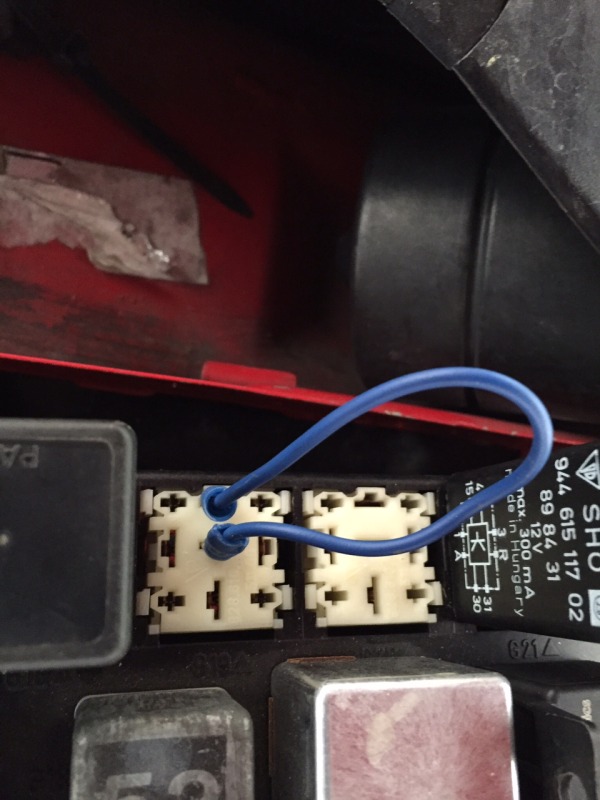 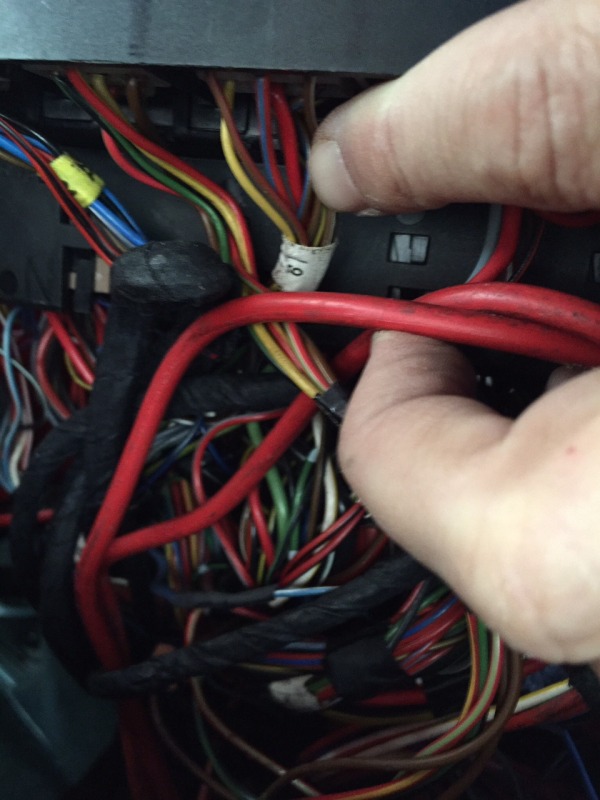 You're done! Dance a jig now that you've FINALLY gotten rid of the damn OEM alarm!

Similar topics
» Have we past the last frost?
» Wiring Your Camper For Solar
» Vehicle Wiring Products
» Dandy Wiring
» 2nd battery/split charger necessary or waste of money